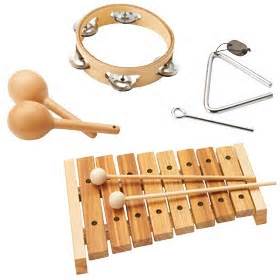 First loves come and often go quickly, sometimes maybe they stick around for a while and perhaps if you are very lucky you get to marry your first loves and live the ultimate happy ever after.
My first love arrived in my life wearing grey school uniform shorts, white shirt and a burgundy neck tie, we were seven years old. He was far too confident for his age and with his blonde permanently tousled hair, eyes that changed from green/grey to blue it took approximately thirty seconds for me to be smitten. We were seven and at elementary school, I was much shyer and more reserved than my first love, he wore a constant determined stare and was captain of the football team which made him a playground superstar. This mysteriously confident for his age seven year old fascinated me in every way, and very quickly he became my boyfriend. Well as much of a boyfriend as you can be at seven, but we played kiss chase at recess, he sweetly and gently took my hand when we had to line up for activities, he walked closest to the road on nature walks, and I was always his first choice for any activity that you needed a partner for. My first love very definitely, even at seven made me feel loved, special and quite frankly that he would do anything within his seven year old capabilities to make me happy.
Summer came and he spent any available time he was allowed visiting me, unsupervised  he rode his bike the two and half miles to my house. He would ring the bell, endure my Father’s probably disapproving tone and ask for me to come out and play. We would sit on the porch steps if we were lucky with a Popsicle, and talk. I’m not sure what we would talk about, I remember though that he did most of the talking and I did most of the laughing. I am sure that the feeling I had when with him was always the same, he was kind, charming, fiercely protective and loyal to me. He made me happy and even in his 70’s clothing of too much brown plaid he was still to me the most gorgeous charismatic boy I had ever met.
Over the years he would bring me various tokens of his affection, pick flowers on the way to see me or once he gave me a plastic engagement ring from a bubble gum machine that I proudly wore until it broke and left me tragically heartbroken. One day during a mini heat wave he rode the entire way to see me knowing he wasn’t allowed to stay and handed me a note. A small piece of school notebook paper with faint green lines that he had written on it simply ” I love you”. I kept that note folded in four and tucked away in my bedside table the entire rest of my childhood until I moved away to go to college. Over the years life continued in a blur of 80’s culture but every so often I would get the note out, carefully unfold it and the feeling and connection between my first love and I would always come flooding back.
My first love moved away a couple summers later leaving a hole in both our young hearts, and I often over the years would wonder what had become of him. I began dating at the end of high school and other relationships came and went including my marriage but somewhere I always wondered about my first love, where had he gone? Was he married? Was he happy and had he ever found another girl to give a bubble gum machine ring to?
With my divorce over and having reentered the dating world I began to think about my first love again, he became a constant nagging reminder of what I hadn’t managed to find in my adult relationships. I came to the conclusion that his memory lives on so strongly because he is everything I am still looking for in a man today. I’m looking for  that feeling, the ability just by his sheer presence to make me feel, loved, special and protected, what a rare thing this had turned out to be in the modern dating world.
My favorite memory of my first love is from music class, the teacher would set down the box of assorted percussion instruments on the floor and all the more gregarious outgoing children would dive head first into it picking out their choices first. I would stand back and wait as was my way, my first love would be right there at the box with the other children and would always emerge with not just his percussion choice but one for me, which he would valiantly walk over and hand me. Now as I date I judge men subconsciously, I do, I can’t help it. I have forgotten a lot of details of things my first love and I said and did but what I have never forgotten is how he made me feel. That is what this time around I’m holding out for, that feeling. So I will wait until I meet someone who I know would make me laugh, would always be there to hold my hand, chase me for a kiss  and hand me a triangle if need be.
I think that is what every women wants ultimately, someone in their life that they feel will always think they are worth biking two and a half miles in a heat wave to simply say I love you.

Co-parenting and Child Custody: Helping your child navigate the difficult path of your divorce

7 Reasons To Embrace Your Single Status After Divorce 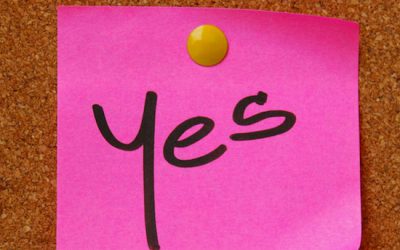 The Power Of Yes! 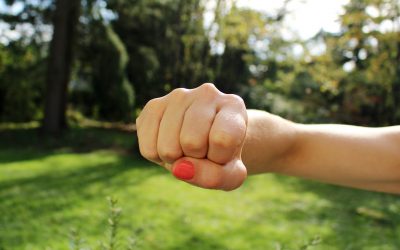 Why I Refuse To Be Held Hostage By My Anger 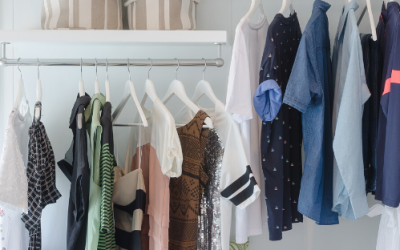 In Transition? Your Apparel Checklist To Keep The Clutter At Bay And Your Wallet Plentiful

Do NOT follow this link or you will be banned from the site!